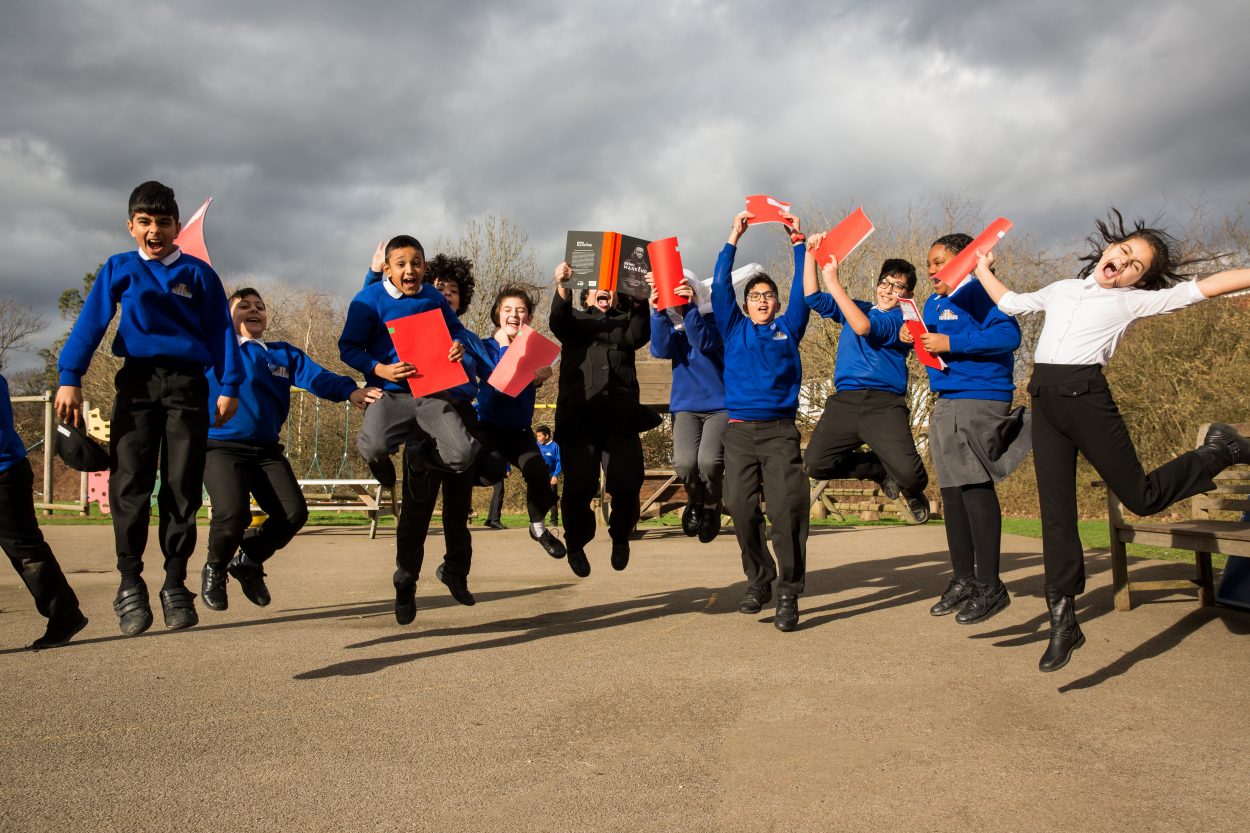 “As a Being ManKind special agent your mission, should you choose to accept it, is to pass on your knowledge and make a positive change for yourself and others.”

Over the course of eight weeks, Priya and I were on a mission to give the wonderful boys and girls of 6M at Uxendon Manor Primary School the tools to become Being ManKind role models, so that they, in turn, can then pass on their knowledge to others and make a positive change.

The school motto at Uxendon Manor is “We show respect. We make the right choices. We roll up our sleeves” and that is exactly what they did! Over the two months, we used the Being ManKind stories to raise important topics such as grief and loss, self-esteem and body image, bullying and peer pressure and challenging gender stereotypes. Through listening to the Being ManKind stories, the children were given the opportunity to talk openly and honestly about their thoughts and feelings around the issues raised.

We put them through their paces with a series of gruelling tasks such as using teamwork and compromise to build the tallest paper tower, writing a rap to perform at the Diversity Factor and using their entrepreneurial skills to plan an event for charity and present it on Dragons’ Den.

We had a session full of surprises in the final week. One of our writers, Ed Corrie, whose story describes his experience of Crohn’s disease, is attempting to break the world record for the most push-ups completed in one hour. He agreed to come along and surprise the children by giving them a demonstration of his training and they even had a chance to join in with him. At the end of the session we presented them with a certificate to congratulate them on becoming fully fledged Being ManKind role models.

It was such a wonderful experience and one we will always remember. It reinforced exactly why we are doing this work because these amazing children are the future. We hope, through our Being ManKind sessions, we have given them the tools to understand and deal with the feelings and challenges they may experience in the future, as they grow into kind and confident adults.

Priya and I would like to say a very special thank you to everyone at Uxendon Manor Primary School, in particular Mr. Jon Parry (Headteacher), Mrs. Jashu Vekaria (Deputy Head), Mrs. Nasima Morshed, Mrs Hastings and children of Year 6.