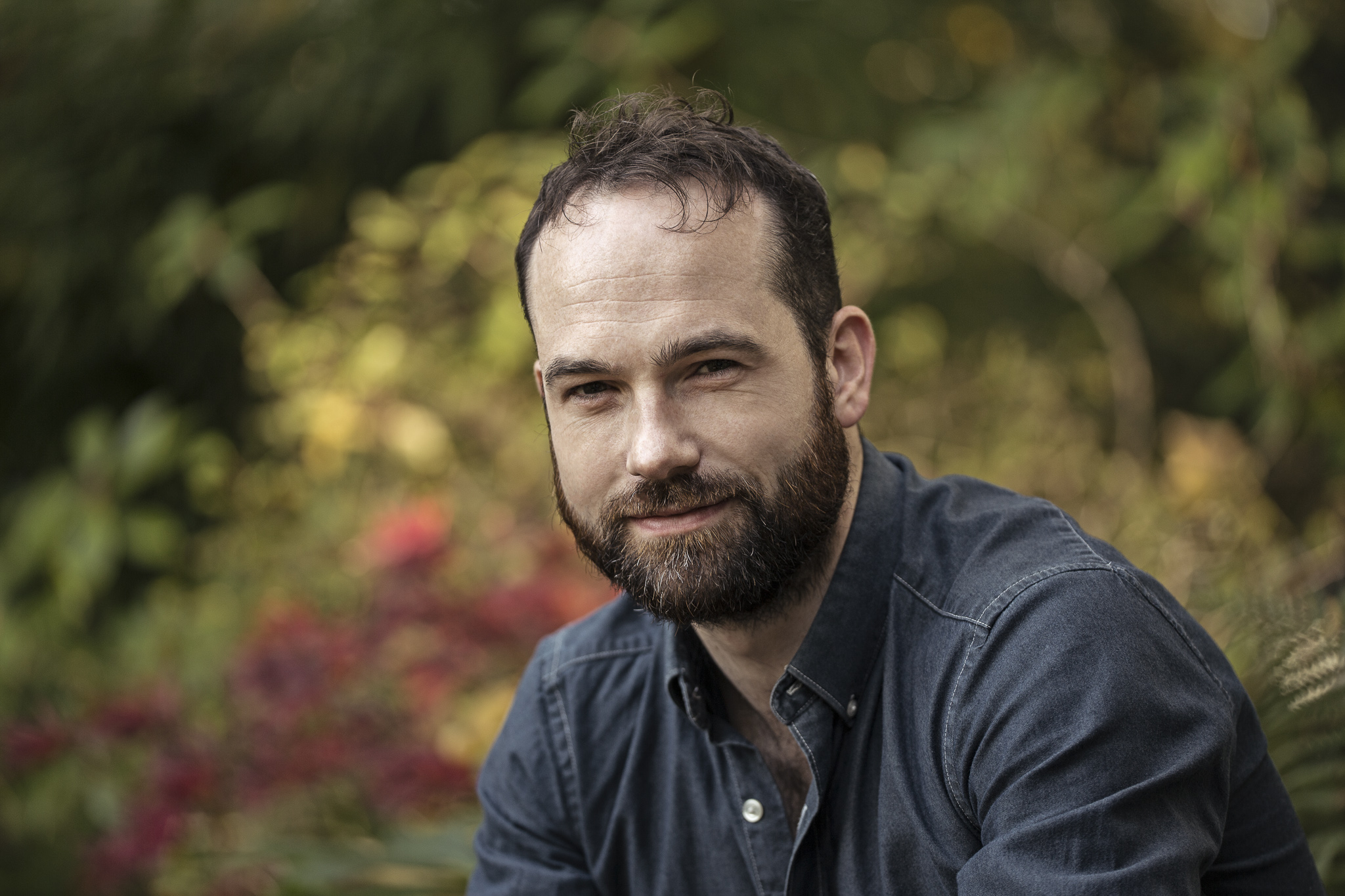 Meet Ed, an actor from London.

I was diagnosed with Crohn’s disease when I was 14. I had been losing weight for months and was crippled with stomach cramps. Barely able to eat, what I could manage just ran straight through me. And then there was the blood. Lots of blood.

Crohn’s is an inflammatory bowel disease that affects around one person in every thousand. The lining of the gastrointestinal tract becomes inflamed and ulcerated, and ceases to reabsorb fluids through the bowel wall. The peristalsis means that anything moving over the infected area causes it to bleed constantly, like perpetually reopening a graze on your knee.

School life can be a tough existence at the best of times. Playground politics are fickle and cruel – I remember folks in my year getting nicknames based on total lies, but they stuck, even to this day. Couple this with a time when you’re starting to think about sex and relationships, and you’re in a pretty vulnerable position. To be the guy with the aggressive shitting problem, who has to go to the bathroom every two minutes, is not something you’d want your peers finding out about. That kind of thing could destroy you. So I kept a lid on it. At friends’ houses or on school trips – whenever I had to share rooms with randoms – I monopolised the toilet. I would pretend that I had a vomiting problem, somehow that was more acceptable. More manly.

So when I had to have my large intestine removed and woke up with a colostomy bag, I suppose I was ready for it, even though it came as a shock. Even though I was waking up to the nightmare that had haunted me throughout my teenage years. You see, in all this time I was proud that I never once used Crohn’s as an excuse or reason not to do something. It was inside me, hidden. But now, aged 20 my physiology was different somehow, and it was unknown, scary territory. I was a guy with a bag, and for the first time ever this illness was going to define me.

So I let it define me. But on my terms.

After spending a day crying from the initial shock, I vowed never to cry over it again. My parents had been crippled by the anxiety at the prospect of the several operations I would have to endure, and I needed to be strong for them. I was also in danger of being kicked out of university if I took more than three weeks off, so I made it my mission to get out of hospital and back on campus in time to finish my degree.

An altercation with a horrific nurse spurred me on. She had final say over whether I was mentally strong enough to leave hospital, which pushed me to prove her wrong. I got up every morning, early. I showered and dressed in my regular clothes (no pyjamas, no hospital gowns) and I would exercise gently by walking around the hospital.

But I had more than just that to get me back on my feet. Before I woke up with the bag, I was under the impression that I was about to die. Waking up at all seemed an unexpected bonus, and now I try to make the most of every day that has followed since.

I won’t lie and say that it was easy, with me skipping around high-fiving everyone. There were hard, dark days in there. But being surrounded by friends, family and loved ones, with healthy, positive focuses really helped me get through it. When I had the bag, I even met a girl who taught me to laugh at it and to feel human again. That wouldn’t have happened had I been wallowing in self-pity, angry at the world.

Sometimes we get dealt a shitty hand in life – in my case, almost literally – but by taking the right attitude it can define you for the right reasons. It could always be a lot worse.