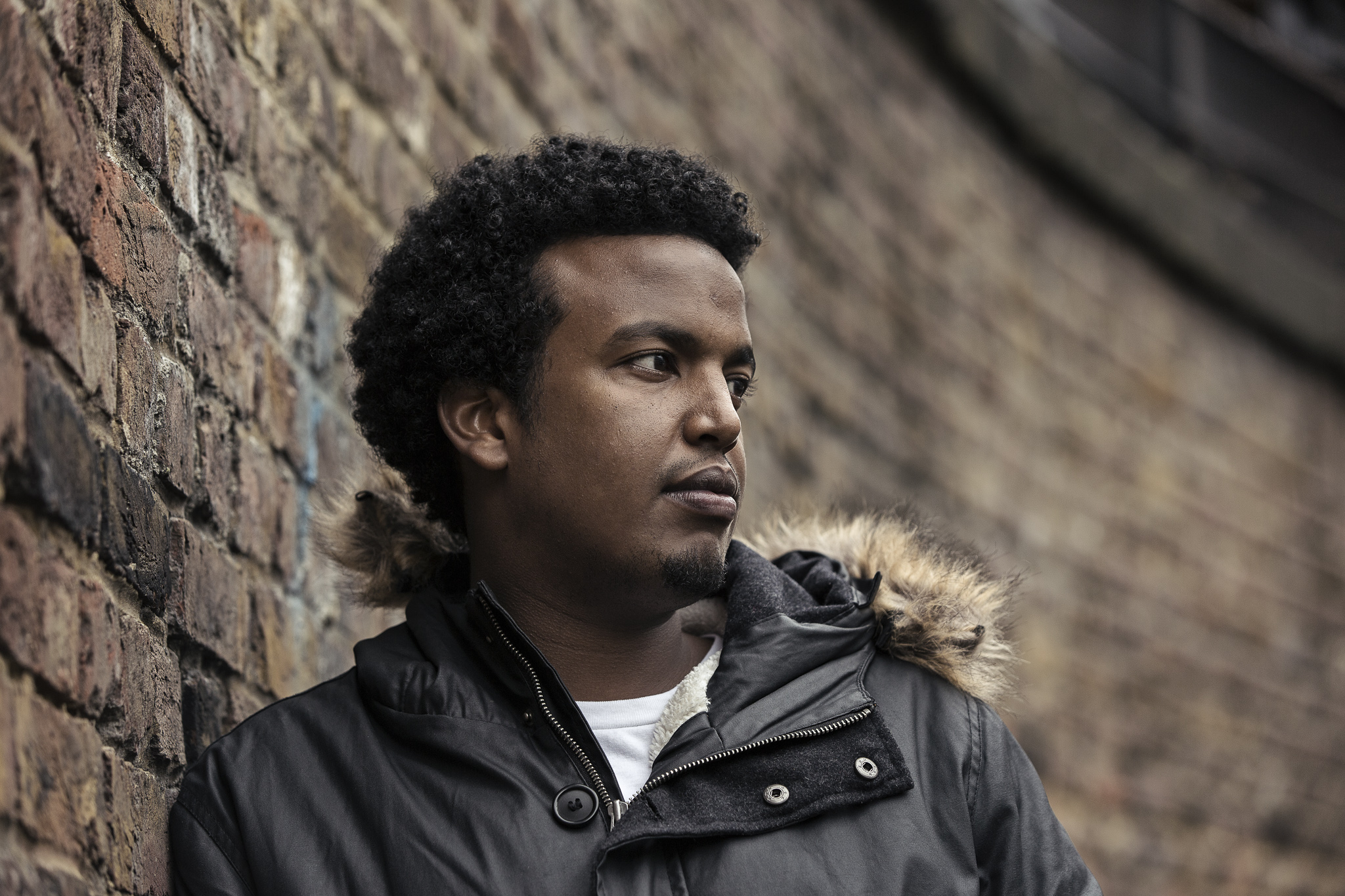 Help support the Being ManKind mission by spreading the word

Being ManKind is a new initiative that challenges traditional stereotypes of masculinity by providing positive male role models.

Being ManKind Vol. 1 is a collection of inspiring stories told by men from all walks of life. Each is an honest account of their experiences, ranging from the ordinary to the extraordinary. From one man’s use of comedy to break the stigma around anorexia, to a paratrooper who lost his legs on the battlefield and now rows for Great Britain. They offer an opportunity for boys to draw on a diversity of experiences to decide for themselves what it means to be a man. The book wants to show that once you get past polarised gender expectations, you find that the only unbreakable code in humanity is kindness. The idea is that through the stories told, boys and men will be inspired to forge forward as kind and confident individuals, both for themselves and those around them, allowing everybody to succeed together.

For every book sold, another is donated to a school or youth organisation, so that these stories can start to create conversations from the earliest age. The project wants to build a community to make a positive change. This cannot be achieved through one book alone, but hopefully this is the beginning of something much bigger. People from both ends of the gender spectrum are being encouraged to join the conversation and inspire a new generation of kind men.

As Anthony Joshua writes in the foreword, “It’s easy to follow the crowd rather than make your own decisions. Be open, be honest, and be an individual thinker. We have the blueprints of those before us to build our own futures.”

Testimonials for Being ManKind

"As a teacher of teenage boys, I found the Being Mankind sessions to be particularly compelling and a vital starting point for the boys to discuss issues that relate directly to them.”
Emily Trevitt, Wetherby Preparatory School (Head of English)"

“Fun! Innovative! Inspirational! This sums up the PSHE sessions in the classroom through the thought-provoking book - Being ManKind. PSHE lessons have been re-energised with core values which make us human. The children have been thoroughly engaged through stimulating, hands on activities; from making prototype plans for a toy to team building towers. Life long skills which go beyond the classroom.”
Nasima Morshed, Uxendon Manor Primary School (Year 6 teacher)"

"A pioneering book of monumental importance and relevance in today's day and age, Being Mankind commences a conversation that addresses the much neglected issue of what it truly means to be a man. Concepts of masculinity are explored across cultures and without discriminatory borders, to reveal the true strength of human potential via an anthology of moving male perspectives. This courageous project is a much needed (and giant) leap... for men, for women, for Mankind."
Anusha Kumar, BBC Producer

"Being Mankind is a wonderfully moving book filled with a wealth of personal experiences as told by a diverse range of inspiring men. It's a must read for teachers and should be shared in schools to effect positive change."
Gemma Curtis, Head of Education, Diversity Role Models

Being Mankind is a book that will make you feel not quite as alone as you may think. For any bloke struggling to feel complete in this chaotic world it always helps to know that you're not the only one. This book proves we are not alone and that honesty will always push us through.
Tim Grayburn, Being ManKind volume 1 writer