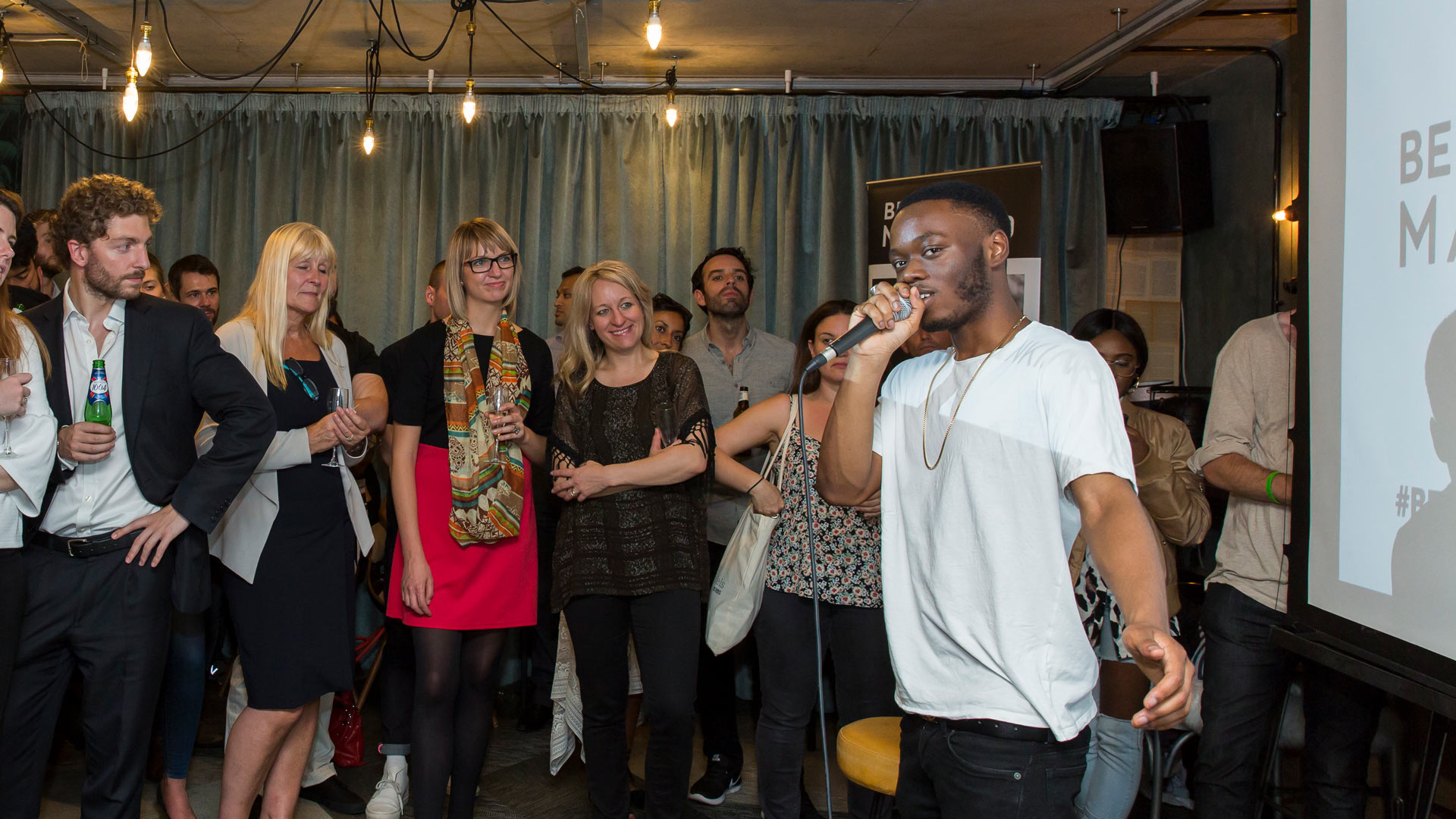 Time waits for no man, and neither – as we’ve come to learn at our cost – does it offer much leniency for printing deadlines. Here at Being ManKind HQ we’ve been living life on the edge since our mission was nearly derailed by two separate printing companies, but the balance finally swung in our favour a matter of hours before our big launch.

What had begun as an epic road trip many months ago was destined to end with one too. With our website live and pre-orders flowing, we were immensely excited to take delivery of the first edition copies of Being ManKind Volume 1. WG Baird printers pulled off the remarkable task of completing the order in the shortest possible timeframe, and to inject an extra level of suspense the books arrived after lunch on the day of the launch party. The door buzzer rang like a starter pistol for us to form a human chain and transport box after box until every last one was safely stacked in our office like a wall of cardboard tetris. No sooner had the courier left, we had a matter of hours to rip open a box at random and pour over the contents before our hired man-with-a-van turned up to chauffeur us – food, drink, books and all – to the venue. So, now it was launch party time. Guests started to arrive from 6pm, and the drinks flowed with them. Darshan took up the mic to welcome everyone to the project, introducing Priya and Jenny who followed with a more detailed account of how the book came together and their exciting plans ahead. We were fortunate enough to have a number of Being Mankind story contributors in residence. The assembled gathering were treated to readings by the show-stopping Rich Smith and Scott Barclay, whose respective stories (‘Bittersweet symphony’ and ‘The history boys’) humbled and inspired their audience in equal measure. Once the crowd were suitably enraptured, Emmanuel Speaks gave two incredible performances of his poetry, before the stunned silence gave way to live music played by Soul Patrol.

The event provided an opportunity to thank the writers and other individuals who had contributed so much to getting our project off the ground. We were overwhelmed by people pledging their support and time, suggestions for introductions to friends and colleagues who could help to grow the conversation, and over a hundred books were sold during the course of the evening. In fact, security staff at the venue had to remind guests that the evening had come to an end three times, before escorting people out individually… Hopefully this enthusiasm bodes well for the future! We rode high on the adrenaline and excitement of the evening for weeks to come, but now it’s time to knuckle down to the hard work ahead. Thank you to all who attended our event, and to WG Baird printers for making it one to remember for all the right reasons.

The Being ManKind team