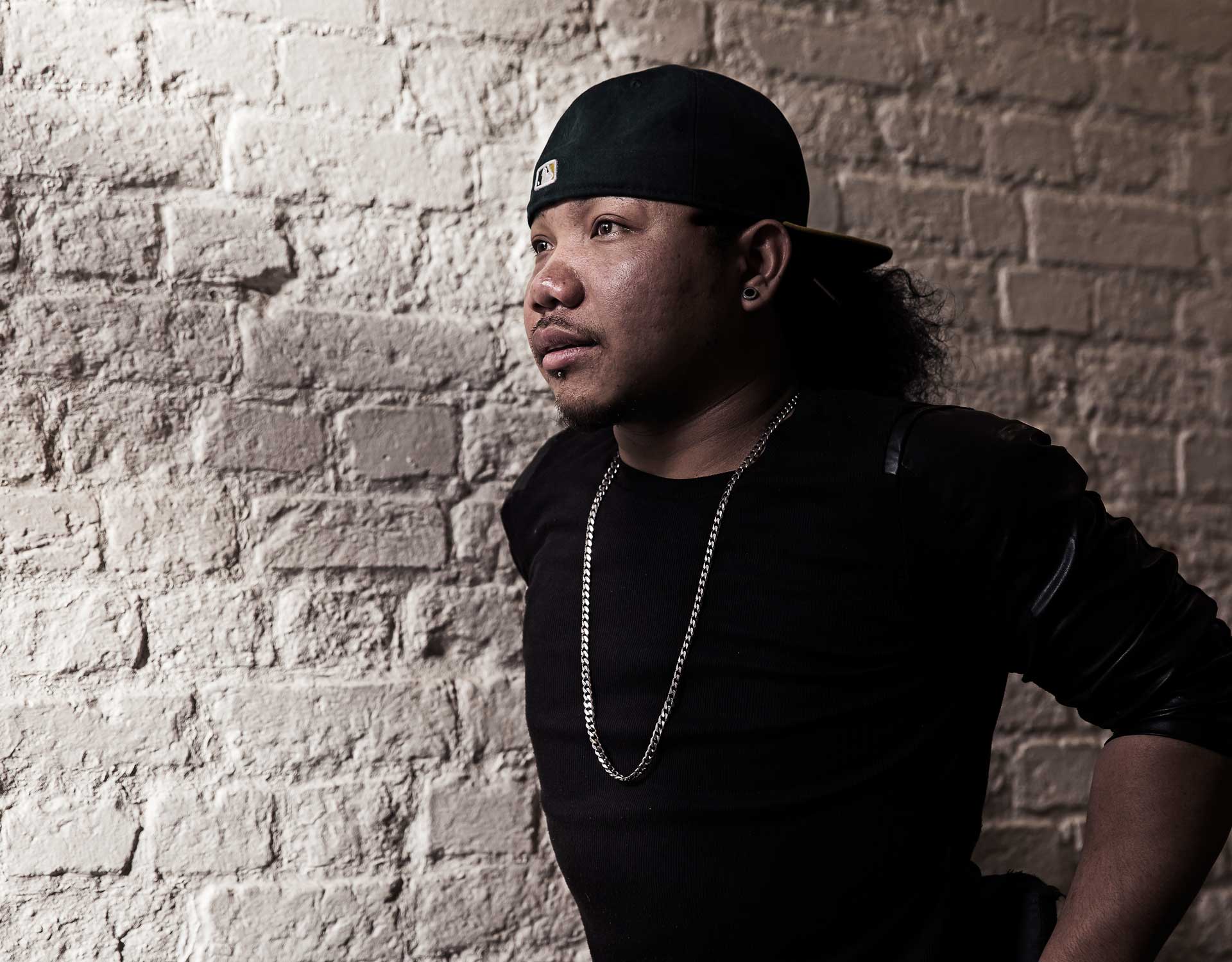 Meet Nadenh, a dancer and teacher in Surrey.

We invite you to read his story and write a response to him at the bottom of the page. Your feedback will be collated to let Nadenh see how he has influenced our readers, and to encourage others to join the conversation by sharing their own thoughts.

Two years after I was born I contracted polio. My parents didn’t understand what was wrong with me at first. Cambodia is a developing country and there wasn’t much medical information available. Despite hospital intervention, my legs grew progressively weaker until I was finally diagnosed a year later. By this point it was too late for me to walk.

When I started school at six years old, I looked so different from all of the other children. I didn’t have a wheelchair, so I had to pull myself along using my hands. My classmates did impressions of me. Running around me in circles, they’d ask, “Nadenh, you’ve got two legs, why can’t you walk?” I was so lonely. My parents tried to push me to go back to school, but I left when I was seven to live on a boat with my dad instead.

He was a fisherman, and we spent most of our time on the river. In the next few years my dad built me a special canoe and taught me how to swim. I loved living on that boat. In the mornings I would wake up to natural sunlight, the sound of birds, and watch monkeys jumping from one tree to the next. Back in my village I felt like I was separate from everything, but in the jungle I had my own little world.

We returned to land for the Pchum Ben festival when I was 14 years old. Everyone in Cambodia has the day off and cooks delicious food. During the celebrations, a Catholic priest from Spain came down to our village. He asked me why I didn’t have a wheelchair. My family couldn’t afford one. He explained that in Phnom Penh City there was an organisation that gave wheelchairs to disabled people for free. He asked my parents if he could take me to the city and give me a wheelchair to help me get around more easily. I had never felt so happy!

I left home that year and went to the hospital. They asked me if I’d like to learn how to walk. I couldn’t believe it was possible. At that time my right leg was stuck at an angle so I couldn’t straighten it out. I was frightened by the prospect of corrective surgery, but after the operation I was able to see my real height for the first time. When I saw my straight legs in the mirror, I looked like a robot! After walking with crutches for six months, I tried without them. It was a revelation.

I was a new person, but after my experience at school I was still unable to read or write. A gentleman who worked for the priest introduced me to the Lavalla School for disabled children in Takhmao City. I saw lots of different people with different disabilities – it made me feel secure, so I decided to stay. I was a 15-year-old boy in a class surrounded by small children, but I didn’t care. I was so hungry to learn.

In 2004 a lady called Katie Goald came to the school from the UK to lead a contemporary dance workshop. I found that I really enjoyed dancing – everything I did during that week made me feel free, everything was from my heart. I could do anything I wanted.

In 2005 I joined a new public school, unafraid. Later that year Katie got in touch again. She was putting on a big production and needed a wheelchair dancer. My schedule became taken over by schoolwork and dance training, but it was all worth it. I invited my family and all of my friends to the show. When it was over, my parents came to me and cried. It was so emotional. From that moment on, I knew this was what I wanted to do with my life.

We toured around many Asian countries – Thailand, Vietnam, Laos, Hong Kong, Indonesia and Singapore. By the time the production ended in 2008 I was at high school and needed money to support my studies. I rang Katie and asked if she had any jobs for me. She offered me some office work in a new production company she had set up, and I moved schools to join her in Kampot.

I was invited to be one of 12 students to train on a two-year course in contemporary dance. On graduation, the company travelled around the UK on a one-month tour. It was here that I attended a summer school developing my dance skills with Stopgap Dance Company. I was entranced – it became my dream to work with them again. I had to apply for a visa three times before I was finally granted to stay in the UK to join their trainee dancer programme. I have since graduated to become part of Stopgap’s main touring team.

When I look back to my early life in Cambodia, so much has changed. When I return to my village I’m a bit famous, my peers have seen me on television. People circle around me for a different reason now.

Thank you for reading Nadenh’s story, now we’d like to hear from you.