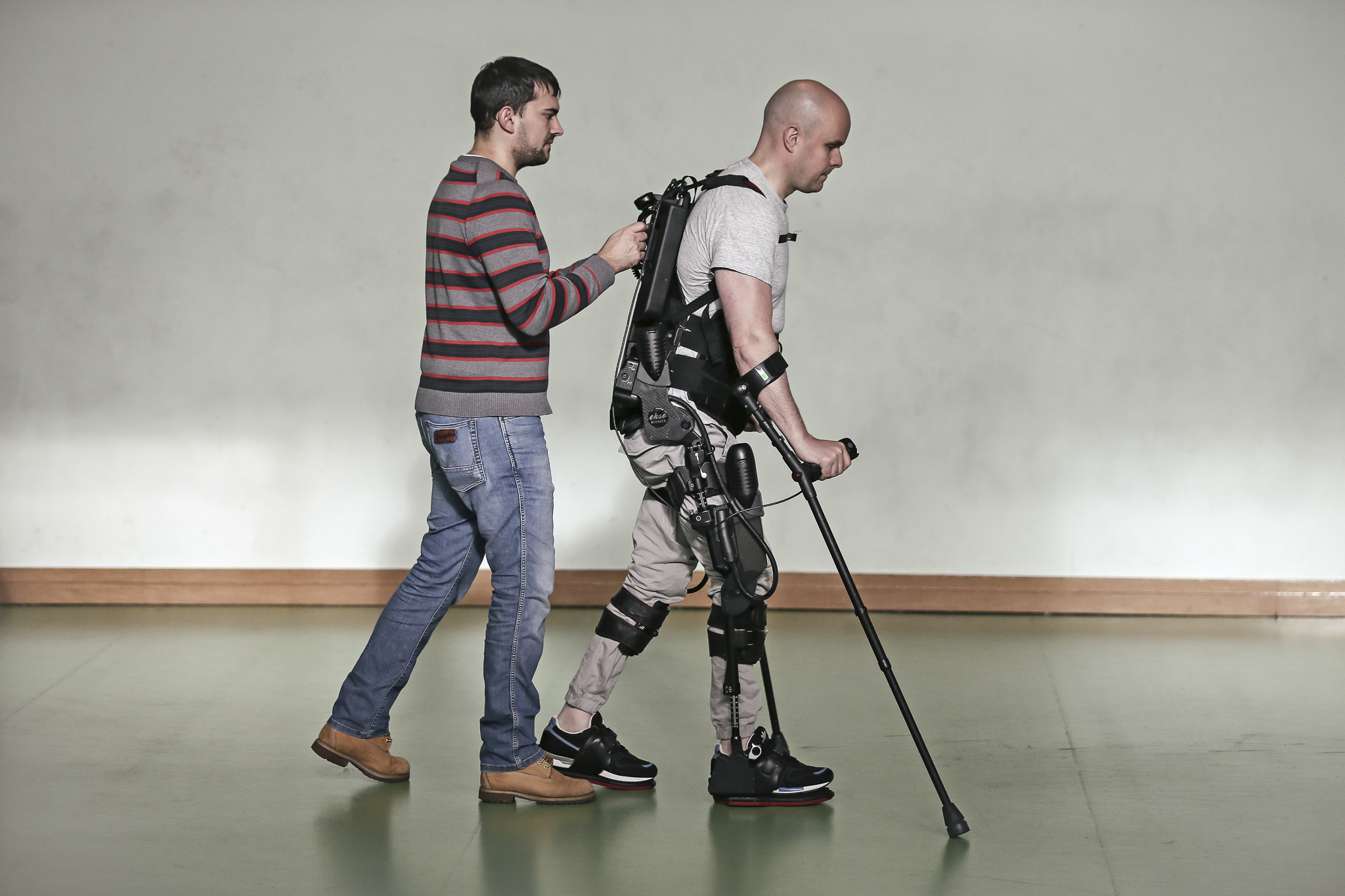 A small step for man

A small step for man

We invite you to read his story and write a response to him at the bottom of the page. Your feedback will be collated to let Mark see how he has influenced our readers, and to encourage others to join the conversation by sharing their own thoughts.

It’s in my nature to take on new challenges. Unbroken by blindness in 1998, I went on to compete in ultra endurance races across deserts, mountains, and the polar ice caps. I always tried to push my limits – I was the first blind person to race to the South Pole in 2009.

In preparation for my expedition to Antarctica, I had taken my lead from the polar explorers who carved those first trails into the Antarctic ice – Shackleton, Scott and Amundsen. They were the pioneers. That was their privilege, their courage, their risk. They charted the unknown world, showing the way for the rest of us 100 years on.

In 2010, a fall from a second-storey window left me paralysed. Spinal cord injury strikes at the very heart of what it means to be human. It turns us from our upright, standing, running, jumping forms into seated compromises of our former selves. It’s not just the lack of movement and feeling, it interferes with the body’s internal systems that are designed to keep us alive. Multiple infections, nerve pain and uncontrollable spasms are common. These are the things that exhaust even the most determined, that exclude seven out of ten from the workforce, and that leave four of those living under the poverty line.

Despite all of the problems it is nothing short of a miracle that the formal medical system has released spinal cord injury from the death sentence it used to be. The challenge is that I, like so many, do not want to live the rest of my life in a wheelchair. Up to this point in history it has proven impossible to find a cure for paralysis. But history is filled with accounts of the impossible made possible through human endeavour. The same human endeavour that allowed explorers to reach the South Pole and saw astronauts travel to the moon.

Inspired by those stories of exploration, I began searching for a new wave of pioneers around the world. Innovators working in the field of exercise physiology to maximise what remains intact; robotic engineers creating exoskeletons to help people like me stand and walk; and neuroscientists attempting to reignite the nervous system using electrical stimulation of the spinal cord.

Part of a global tour in the summer of 2013 found my fiancée and me sitting in Professor Reggie Edgerton’s lab at UCLA in Los Angeles, listening to him describe how he and his collaborator Professor Yury Gerasimenko were working on a new method. Very quickly we proposed that they should combine their research in spinal stimulation with my paralysed legs and their robotic exoskeleton. Within six months we were in LA, exploring new frontiers of research with Nathan Harding, Founder of Ekso Bionics. The result was that I was able to stand and walk, voluntarily assisting the robot while stepping. With the stimulation on my spine supercharging my nervous system, my leg muscles did more and the robot’s motors did less.

As their leading test pilot, I’ve walked hundreds of thousands of steps. But like any other expedition, the research will only continue if we can raise the finances to make it happen. That’s why, at the Mark Pollock Trust, we have built a social enterprise to fund our work.

Now, as darkness falls on one night each November, 25,000 people around the world get up from their armchairs and televisions, pull on their running shoes, slip on their red flashing armbands, and hit the road to Run in the Dark. In over 50 cities worldwide these people light up the night, flowing through the streets like lava. Together they are on a mission to fast-track a cure for paralysis on a global scale. People run or walk 5 or 10km at an official event in Dublin, Cork, Belfast, Manchester or London. Or they join one of the 45 pop-up events that take place across six continents from the South Pacific to Northern America.

Sometimes we choose our own challenges; spinal cord injury is one of those challenges that chooses us. It’s what we decide to do about it that counts.

Thank you for reading Mark’s story, now we’d like to hear from you.