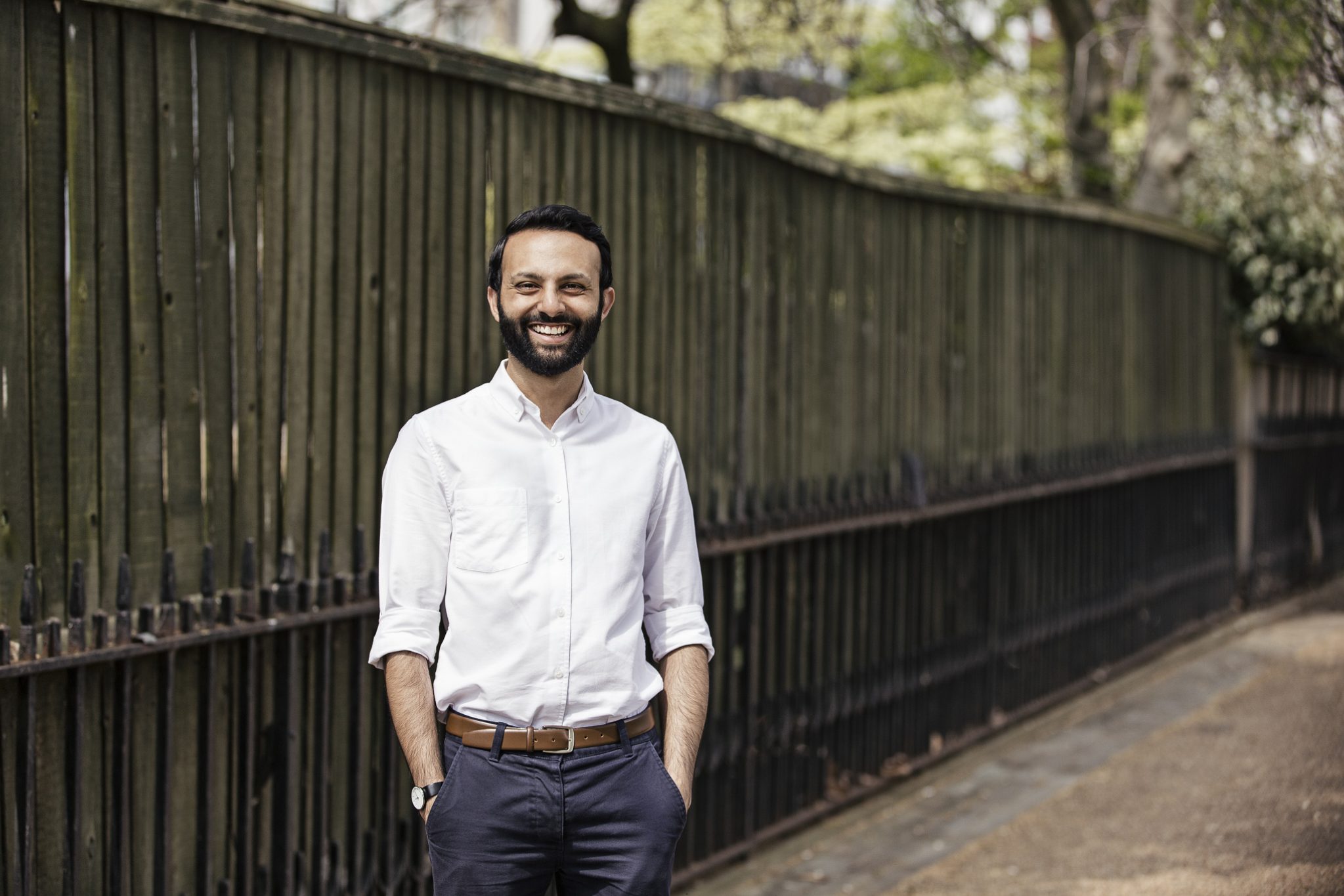 I always knew there was something a little different about me. I couldn’t articulate what it was, but as a child it was clear that I shouldn’t talk about it openly. When my teenage years came, I realised what that difference was – I liked boys, not girls. The first person I told was my best friend when we were both 15. It was such a relief to be able to tell someone, to have someone else to talk with about it.

It was at university that I really found myself. I saw that being gay was OK, and for the most part people accepted others for who they were. Quite frankly, they didn’t care either way. By the time I graduated from law school, I was ‘out’ to all my friends and classmates. They even went with me on my first gay clubbing experience.

When I entered the corporate world, however, I decided to keep my sexuality in the closet. The message transmitted by the media and society in general was that being gay was a barrier to success. It was six months into my job that I saw this assumption challenged. My new supervisor was gay, well – respected, and on track to make partner. It was a revelation – I could be true to myself and still make it up the ranks.

Coming from a tightly knit Indian community, I knew that the reception wouldn’t be so straightforward closer to home. Nobody was openly gay in my extended family or among the people whose opinions mattered most to my parents. I’d always told myself that I would only ‘come out’ to them once I was in a committed relationship and living a life independent of the family home. I wanted to be fully prepared for a scenario where they rejected me for my sexuality.

Although the more times I had said “I am gay” the easier it had become, the prospect of saying it to my parents brought back the same dread that I had felt the first time round. Once said, you can never take it back. On arrival at their house, it took me an hour to pluck up the courage to tell them that we needed to talk. I chose my words carefully. Instead of saying: “I have something to tell you,” implying the confession of something negative, I said: “I have something to share”. That I was gay; that I had felt it since I was four; that I had known since I was 12; that I had struggled with it for all those years in between; and that being gay was who I am.

My parents took some time to come to terms with it, but they didn’t reject me as I had feared. Their main concern was based on their traditional idea of happiness: a man could only be happy if he married a woman and had children – there was no other path. By inverting this winning formula, they believed I would accordingly be unhappy. They have since come to accept that this is my life, and that my partner is integral to it. He is now seen as a part of the family, just as my nephews and nieces treat him as their uncle.

I realise that I will continue to have many more ‘coming out’ experiences throughout my life. Not only to my friends and colleagues, but also to less intimate people like builders, doctors and call centre operators. I always correct the assumption that my partner is a ‘she’, because I want people to see the diversity in the world, to challenge the idea of normality.

In seeking acceptance I’ve become more accepting of others, and ultimately more accepting of myself. In the end, people’s opinions matter less. With the support of those close to me, I’ve made a choice to face the world as I am.