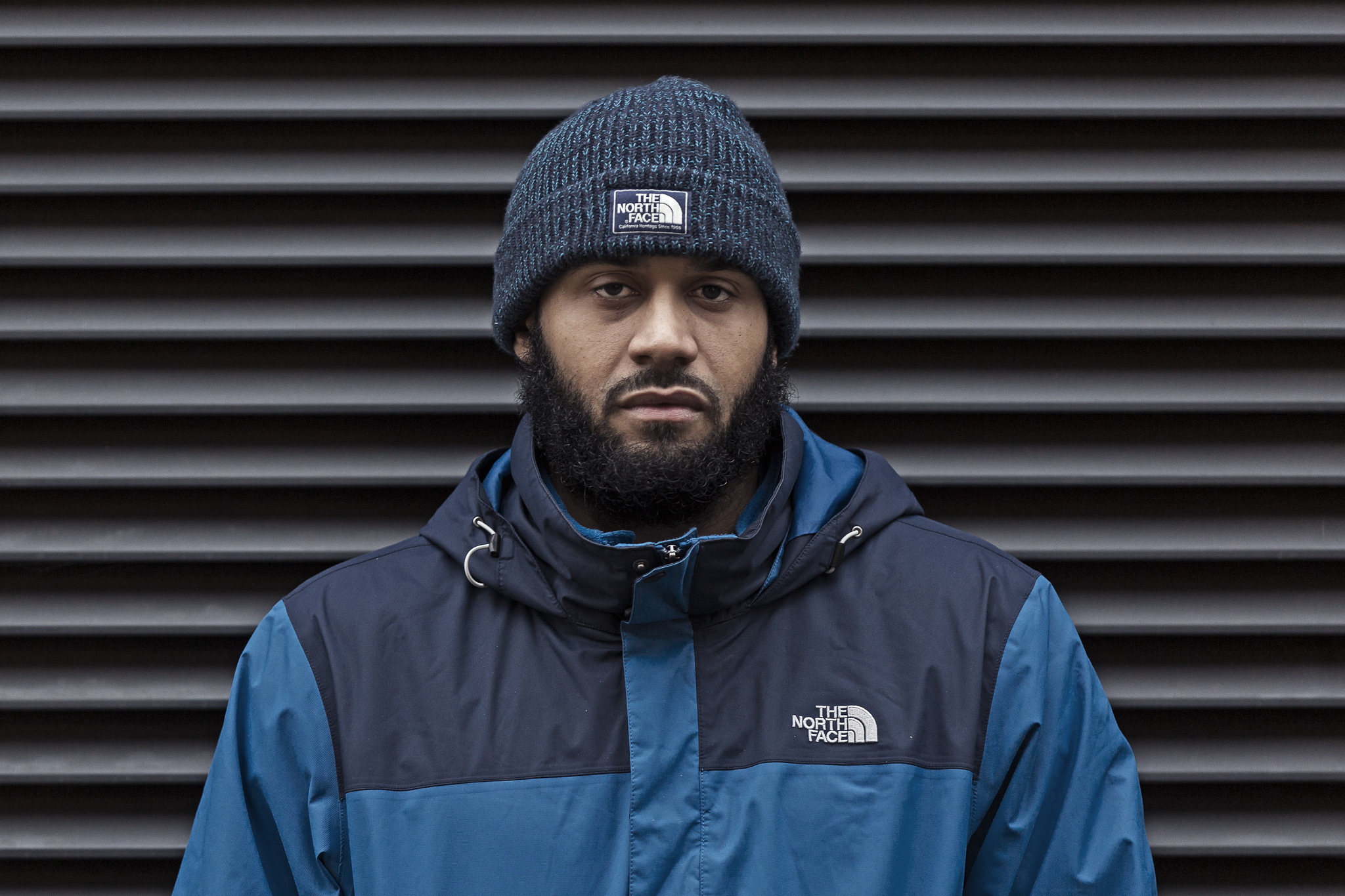 We invite you to read his story and write a response to him at the bottom of the page. Your feedback will be collated to let Daniel see how he has influenced our readers, and to encourage others to join the conversation by sharing their own thoughts.

As a young teenager growing up in South London, I found the attraction of gang culture very appealing. It seemed more like a family and, since I was being raised by my mother and an older sister, the absence of any positive male role models in my life had left a huge negative impact on me. So the gang became my source of belonging, and the gang elders took the place of our fathers.

As the years went on, the gang way became my normality – from earning money through criminal activities, to days out at the theme park and heavy partying. The thought never occurred to me to change my way of life. Even after two years in prison at 16 years old, I just accepted my lifestyle and planned on being wiser and smarter in the future. I didn’t think that university or work was for people like me. The rap music we listened to for hours on end glorified drug dealing, murder and criminal activity. After years of listening to that, you start believing in it and trying to live it out. On the face of it, rap music sells you a dream of fast cars and big houses, but in reality it delivers a nightmare of death, pain and misery.

When I reached 20, the violence had increased to the point that being witness to a stabbing or a shooting was common. In the space of 14 months, three of my closest friends had been murdered by gun crime. But even this didn’t make me reassess my life. I couldn’t see any way of changing – I thought I would carry on until I was killed or locked up for life.

As time went on, I realised that I had grown up too quickly and had witnessed things that most people hadn’t at my age. My childhood and innocence had been robbed by the streets. Becoming consumed by the constant fear of my inevitable death or imprisonment, I travelled outside the UK to rethink how I lived my life. I simply asked myself, do I want an early grave or a prison cell? The answer was no.

The next step was to find good people who could help me to identify my skills and interests, which led me to discover that I had leadership potential. I decided to become my own boss and start my own business. After months of planning and research, I opened up a removals and storage company called All in All Removals. It was hard going in the beginning, but I was able to enjoy the simple fact that I was finding peace in my life. Fast forward three years and the company has gone from strength to strength, having a positive impact on active gang members who feel unable to turn their lives around.

We can all strive to better ourselves; we all have the power to shape our futures for the better. I am my own man now, with no more reason to feel unsafe or at risk from anyone.

Thank you for reading Daniel’s story, now we’d like to hear from you.