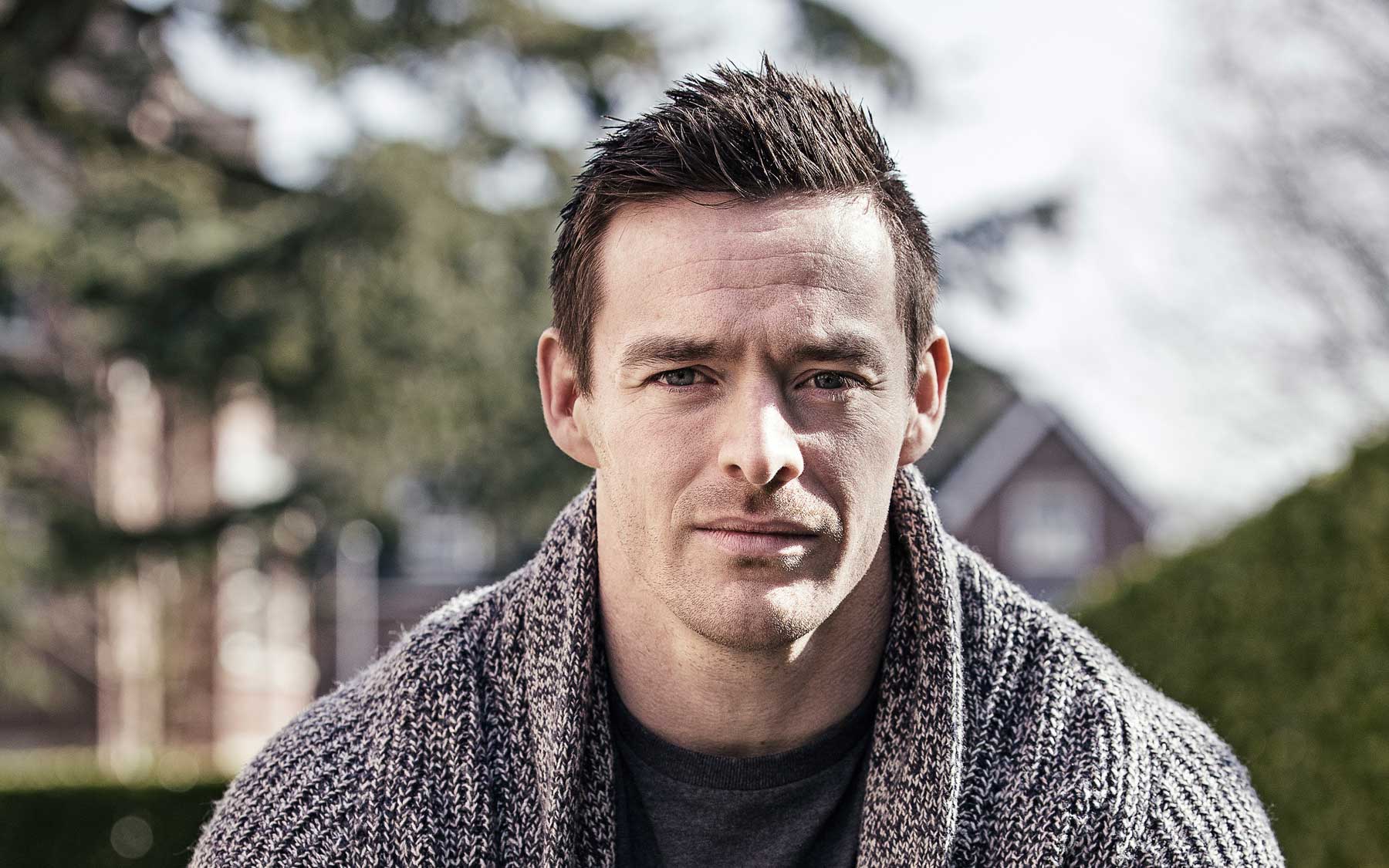 It was the Easter of my first year at university that I received the worst phone call of my life.

After college I had been completely lost and didn’t know what to do with myself. Two years and several jobs later I’d had enough, and decided to study Criminology and Social Policy at Loughborough. I had a great time – loved my new environment and my new mates, everything was going great. It was then that I got the call. I don’t know how my aunt managed to tell me. My parents and sister had been killed in a plane crash.

I don’t remember much, to be honest; the next year was a complete blur. All I do remember was the first night I didn’t have a dream or nightmare that involved them. It was tough. Everybody wanted a piece of the story. My remaining sister and I were hounded, and police investigations put back the date of the funeral. Yet life around me carried on. People continued to smile, they had no idea my world had fallen apart. I was hurting more than I thought I could manage – when I look back now I realise I wasn’t. There were certainly times when I thought I couldn’t cope, when I wanted the pain to go away. It never has and now I know it never will.

I used what happened to me as a driver. I became focused and I threw myself into everything going so that I had as little thinking time as possible. I started working out in the gym and running a lot. I wanted my body to reflect the emotional pain, it helped against the emptiness. I graduated with a 2:1, taking on more roles of responsibility along the way. It was all part of the journey that led me to become Athletic Union President at Loughborough. I remember the results night. Four thousand people turned out to vote, the crowds were packed, and when it was read out I was ecstatic. Until the guilt hit me. It was there I realised that every new moment in my life to celebrate was going to come with a bittersweet edge.

I got selected to lead a charity project to Zambia, which helped put things into perspective. We delivered sports to children who had nothing, but they were still smiling. There I was, upset about everything that had been taken away from me, while these children had nothing to start with. That was a big turning point for me. I decided to stop feeling sorry for myself, and with the help of those around me, I stopped being angry.

Until this point I thought I was untouchable. I had learned to shut myself away from those I loved, convinced myself that nothing mattered. But I hadn’t dealt with it as well as I thought. I had been raised to be a gentleman by my mother and father, yet since the accident I always put myself first. I didn’t like who I had become, that was a hard thing to admit. I sought the support of a psychologist and a mentor – little did I know how significant their influence would be and remain today.

When you are tested in life, your reaction can change you. Through my grief I lost touch with my values. I had forgotten who I was. I convinced myself and others that I was coping. It was my mentors who taught me not just to look at who I was, but who I wanted to be. I had to recreate myself and my behaviour. I then began to slowly mould myself back into the boy my parents had raised, and now into the man that I have become.

More bittersweet moments came and went. I set up a Volunteer Academy at Loughborough with just 20 volunteers. Two years later, we were supporting Team GB in their preparation camp at the university with over 600. Seven years after arriving at Loughborough it had become my safe haven, and leaving was a momentous occasion. I had already cut my ties with my hometown, this was it. I was out on my own, away from the protection of what I knew.

To me, being a man is to be able to be who you want to be and have the strength and conviction to go against expectations. I don’t judge manhood by how many pints you drink, how much money you earn, or how many women you sleep with. In fact I think the opposite. Material possessions can come and go. When my time is up, I want to be remembered for the impact I made on others, not by how many cars I own in the garage, or how much money I have in the bank.

People will never know my own journey by looking at me, just as I will never know theirs. The important things in life aren’t measurable, so it’s hard to quantify how well I am living. A true reflection from those closest to me is all the validation I need. I’m better today than I was yesterday, and tomorrow I’ll be better than today. I would change it all in a heartbeat, but that’s not an option. Instead, I live my life, trying to be the best I can be.

Thank you for reading Richard’s story, now we’d like to hear from you.