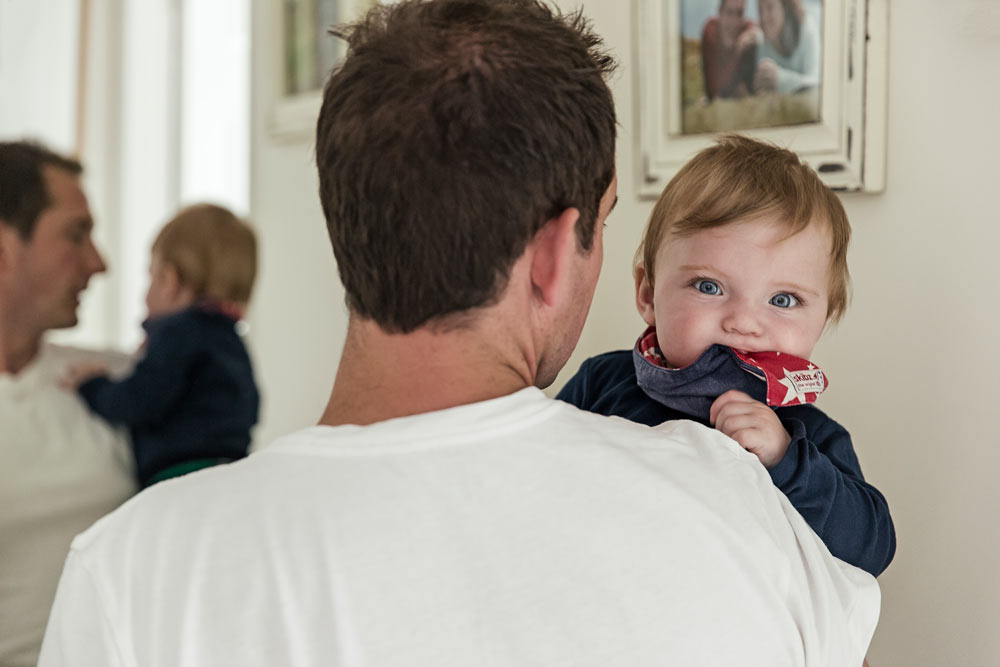 Why Being ManKind is about so much more than men

Why Being ManKind is about so much more than men

2016 started as a promising year for gender equality. It could have seen the first female president of the United States, but instead spiralled into a maelstrom of hatred, ignorance and “alternative facts” from which President Donald Trump emerged with a mandate to undermine the rights of women in America and the world over. In 2017, we are trying to make sense of an administration unashamed in its misogyny and dismissive of dissenting voices, while empowering a new wave of outspoken bigotry from its followers.

With increasingly nationalist politics taking the hitherto underground vitriol of the alt-right into the mainstream of international media, feminism has grown in both the strength of its voice among adherents and intolerance among its opponents.

While women’s rights justifiably dominate the gender equality discourse, the role that men play in this equation is sometimes overlooked. Being ManKind offers an alternative to the increasingly loud clamour of the “manosphere”. By providing positive male role models for children, we hope our stories will help a new generation of men stand in solidarity with those they share this world with, rather than fear and deride their contribution to society.

Despite the political climate, there is much to celebrate. Girls may now aspire to careers and lifestyles traditionally considered to be the sole preserve of men, but boys often remain restricted by a limited range of social and vocational roles to assume in life.

In honour of this day, we released a story online showing how in the 21st Century neither men nor women need live a life inhibited by traditional gender roles.

When Jack Morris left a career in the police to stay at home while his wife went out to work, his choice seemed controversial to even his closest friends. Read his story here…