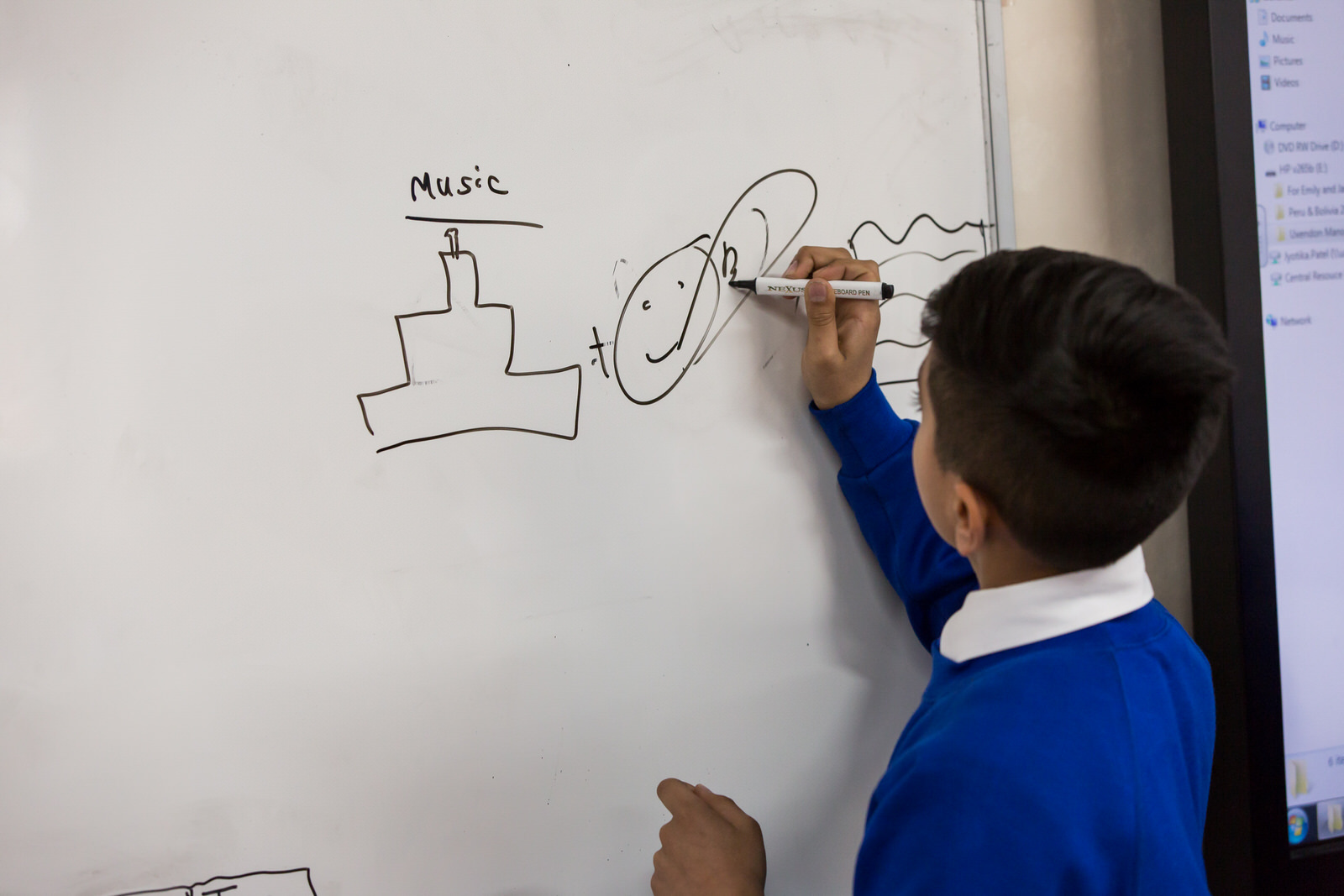 I have been working in education for 11 years, seven of which I have spent teaching. I love being a teacher and working with young people, they never fail to surprise and impress me. If you give them the chance young people are AMAZING. But it’s hard. Not to get too political, but I will a bit…the job I love is becoming one where I have to work within a system that focuses predominantly on exams and grades, passes or fails, good enough or not enough and I don’t know how much longer I can be part of it. It may sound soppy but I truly believe that there should be more to education than achieving grades, it should also be about creating well-rounded humans that have all the skills to succeed in the big wide world and be resilient to whatever life might throw at them.

So it was with a sense of joy that I stumbled across Being ManKind. It had been a rough week at school and I’d got to Friday and couldn’t unwind. It was almost midnight and I was still wide awake so I decided to watch 10 minutes of some comedian I’d never heard of and then head to bed. Needless to say I ended up watching all of ‘What Would Beyoncé Do?!’ and then proceeded to stalk Luisa Omielan on Instagram, as is the way in this day and age. Whilst scrolling through her pictures I spied her reading a book called ‘Being ManKind’ and decided that this sounded interesting. I went to have a look and it all started from there. Less than a week later and after numerous emails back and forth this lovely book landed on my desk at work.

Being ManKind volume 1 is full of stories that truly run the gauntlet of emotions. One minute I was laughing, the next minute crying. This book is uplifting in a way that not only connects with the young men it is aimed at, but also those who feel like there is something missing. It shows how at times life isn’t easy, that we make mistakes, that at times the darkness seems insurmountable but there is hope, and out of these tough times something good and positive can and does happen.

As a teacher, the stories give a non-condescending, inspiring voice for young people to listen to, connect with, and maybe see something of themselves in (what does a 36-year-old, white female from Oxford know about the trials and tribulations of a young man growing up in SE London?) It is our job to guide and support these young people through a system and into a world that, at times, doesn’t understand them and tells them that if they make mistakes, it will haunt them for the rest of their lives. Being ManKind shows them that this is not necessarily the case if you are brave enough to try.

As I read these stories, the teacher in me dreams of ways that they can be used in a classroom, whether to start a conversation, explore issues, or as part of a lesson. Drama, PSHE, Arts, English, Humanities, PE, Citizenship…the list is endless. I just hope that there are teachers out there who are as inspired as I am, and willing to take these amazing and brave stories further.