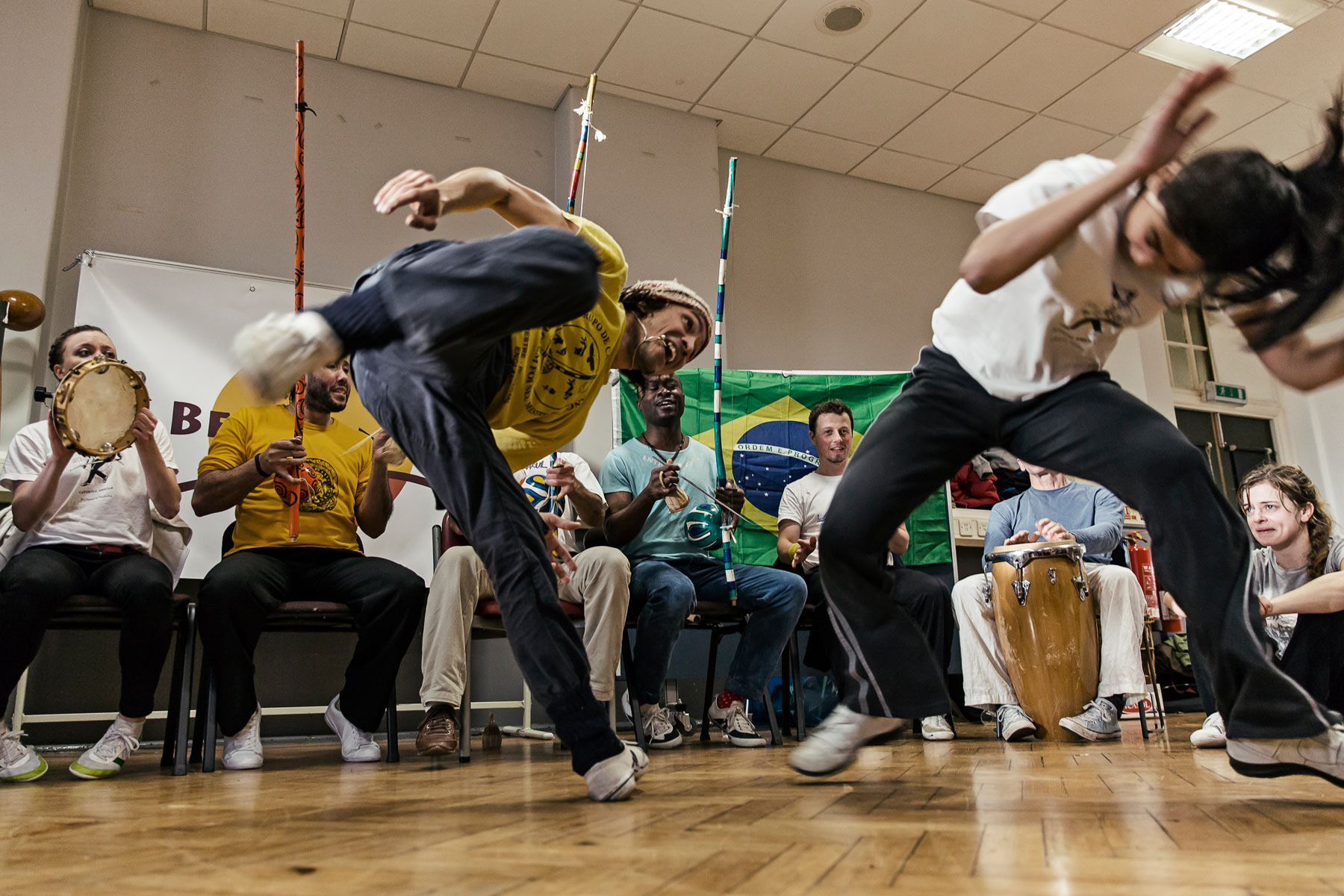 Who ever would have thought what an emotive subject masculinity is? As Ed mentions in a recent blog, it’s often hard to know what you’re allowed to say out loud as a feminist man, without offending, patronising or incensing one person or another. Being ManKind Volume 1 and its continuing mission is led by two women, but I must confess there are also some apologetic, brow-beaten men lurking beneath the desks alongside.

And who are we to enter the debate? At the Southbank Centre’s Being a Man Festival, I slunk lower and lower into my seat as I watched a panel on “Language Police” descend into its own mixture of offense-taking and self-censorship until the opening question, “Can men say what they’re thinking?” had effectively been answered by the collective volume of elephants piling up in the room. Even the festival producer had to step in to calm things down. Political correctness, it would seem, can bring out the madness in us all.

Now, I wouldn’t want to cross my colleague and esteemed photographer Priya Dabasia (pictured, ducking) in a capoeira ring – I just don’t have the flexibility – but I know we could sit down and have a reasonable discussion without either of us losing our heads. That’s what Being ManKind is about – starting a conversation with men and women alike about what it means to be a man in today’s society, rather than pitting one side against the other.

For some, the past and contemporary debates around ‘toxic’ masculinity and feminism are perceived as a battleground reserved for militant valkyries intent on castrating every man who dares enter the arena. But these – like all – stereotypes do nothing to help a conversation that needs to happen.

Being ManKind is not about celebrating men at the expense of ignoring women. Neither is our vision to reduce the men of this world to a homogenous race of emasculated eunuchs. By redefining masculinity in the 21st century, we are simply saying: Why not just be kind, to yourself and others?

Our mission does indeed hope to redefine masculinity, but not by taking anything away from men. In a society with patriarchal traditions rooted in the repression of emotional vulnerability, we believe that if men are given the license to open up and release themselves from the “man box”, they will be happier in themselves and better company for those they live with.

Our central principle is simply to give positive role models of kind men for younger generations to aspire to. Nobody could accuse Royal Navy pilot, weight lifter and gym founder Jovin Harper of being emasculated. Neither could they deny the sheer strength of character possessed by Laurie Brown to walk through the streets of Leith dressed in women’s clothing. From every story the underlying message is that men can be whoever they want to be, as long as they are kind and good to those around them.

Now more than at any other time in recorded history, the gender roles of both men and women have never been so fluid. Many choose to conform to traditional expectations, but for those with the freedom of choice they needn’t necessarily be constrained by them.

One criticism we hear is that we should just “let men be men”, but what does this mean? It’s an argument reminiscent of the rose-tinted nationalism we’ve witnessed emerge in recent political campaigns.

Whether it’s Trump or Brexit, the slogans all hark back to the supposed glory days of the past, when men were men and footballers didn’t kiss each other on the pitch. “Make America great again” or “put the Great back in Great Britain” all point to an ill-defined moment in history that can somehow be magically reclaimed. But it’s easy to get sentimental about a so-called greatness in the past without acknowledging what this supremacy was built on. An age where the forced manual labour of an enslaved race laid the economic foundations for a world superpower, or where women knew their place and were kept disenfranchised to ensure the status quo remained unchallenged.

Much of the new populist swing to the right has been attributed to the forgotten white males of America’s fly-over states and Britain’s post-industrial cities. Such men, we are told, feel obsolete in the 21st century and threatened by those who appear to thrive. And with uncertain futures, their only vision to aspire to lies in the past.

Equality only feels like oppression if you’re accustomed to privilege, and some people have reacted to this ‘threat’ by pulling up the drawbridge and battening down the hatches against the realities of a world where more people are free to play an equal role in society. As such we have seen a counterattack against the progress made in human rights, where a presidential candidate can dismiss his opponent’s argument merely by labelling her a “nasty woman”, and where front page headlines focus on the legs of female politicians.

But rather than dissecting election data or making the sweeping assumptions and bandwagon-hopping symptomatic of mainstream media coverage (fake or otherwise), we are not trying to pin blame on anybody for centuries of culturally-ingrained social norms. We instead offer a simple message for the future – men, be kind.